As part of Cinélatino, 34ème Rencontres de Toulouse, the Film and TV production masters students of University Paul Valéry in Montpellier will be organising a meeting centered around film and TV coproduction with Brazil, set forth from the students’ study of French-Brazilian coproduction. The discussion will be led by producer Serge Lalou who is also co-head of the master’s programme.

As the ANCINE*’s open call for coproduction projects was recently published after a long break, the guests will provide an updated gaze upon the current situation in Brazil, and will share their experiences in the field of French-Brazilian coproduction.

How does one coproduce a film with Brazil? What crucial information must one know? What pros and cons might one encounter in coproducing with Brazil, and what perspectives might one look forward to? All these matters will be tackled during the meeting, with time allotted to answer the participants’s questions. The meeting will take place both face-to-face and online.

>> GUIDE OF THE COPRODUCTION FRANCE-BRAZIL (PDF) 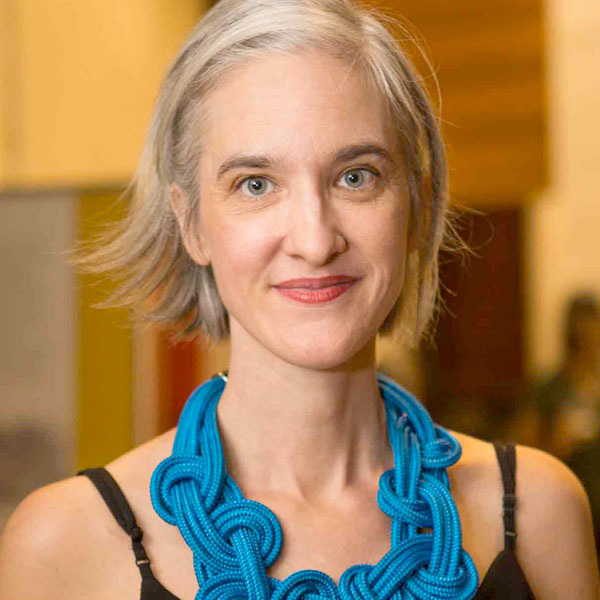 Joséphine Bourgois is French and has been working for 20 years in the cultural sector in Brazil. There she manages the Instituto Olga Rabinovich, a foundation that created Projeto Paradiso in 2018, an initiative to support audiovisual professionals. Projeto Paradiso offers scholarships for continuing education and, through its "Brasil no Mundo" programme, supports the presence of Brazilian talents, projects and films in major international markets and festivals.

Claire Gadéa started her career at JBA Production with producer Jacques Bidou. As a production assistant, she worked on about ten feature films including One Evening After the War by Rithy Panh (Un Certain Regard, Cannes 1998), The Mutants by Teresa Villaverde (Quinzaine des Réalisateurs, Cannes 1998), April Captains by Maria de Medeiros (Un Certain Regard, Cannes 2000) and Lumumba by Raoul Peck (Quinzaine des Réalisateurs, Cannes 2000). In 2007, she joined Steamboat Films as a production manager. She is responsible for the ‘collection design’ for the Franco-German TV channel Arte, in co-production with the Centre Georges Pompidou. Interested in the challenges offered by new media, she created the site VoD Europa Film Treasures (Focal Award 2011 in the category “Best use of archive images on a non-television platform.”) in 2008 at Lobster Films, with the  support from the Media program and in partnership with 30 European film archives.
In 2010 Claire Gadéa stepped into the field of executive production. Her first feature film, Run directed by Philippe Lacôte, was selected in the Un Certain Regard section of the Cannes Film Festival, 2014. She recently  joined MPM Film as a producer. 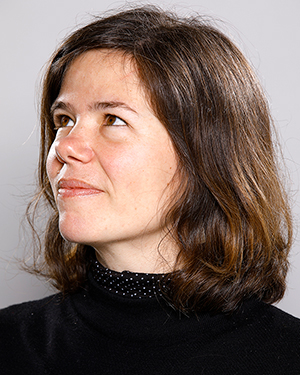 Tatiana Leite has a degree in Art History and Cinema. She was responsible for the international programming of the Rio Festival and a member of the selection committee of the International Short Film Festival of Rio de Janeiro and the Short Film Festival of São Paulo - Kinoforum. She has directed numerous retrospectives and independent film festivals.
In late 2012, she created the production company Bubbles Project. Since then, she has been producing films by young Brazilian and international authors, including Benzinho (La Vie comme elle vient) by Gustavo Pizzi, Sundance Film Festival 2018, Pendular by Julia Murat, selected at the Berlin Film Festival in 2017, Familia Submergida by Maria Alché, Locarno Film Festival 2018, and Nona - Se me mojan los quemo by Camila Jose Donoso, International Film Festival Rotterdam 2019.
She co-produced the film Règle 34 by Julia Murat currently in post production and the film Amanha será outro dia by Pedro Pinho, currently shooting. 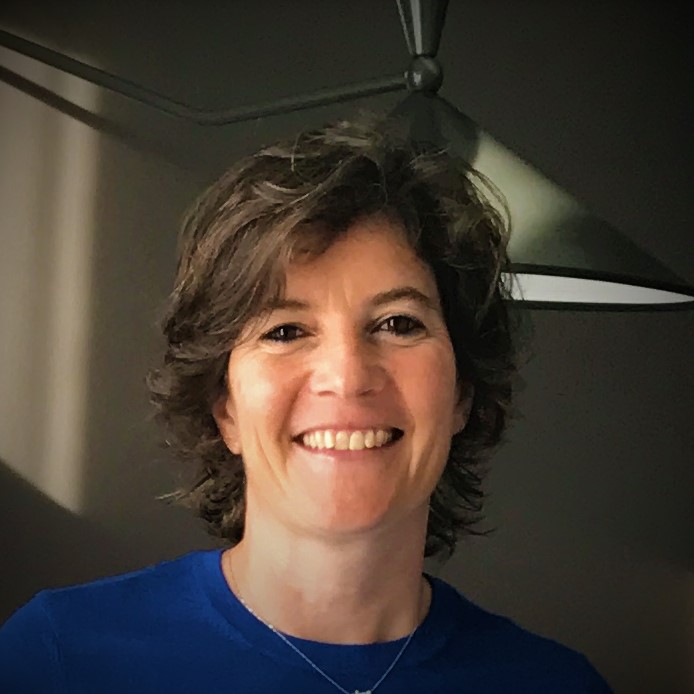 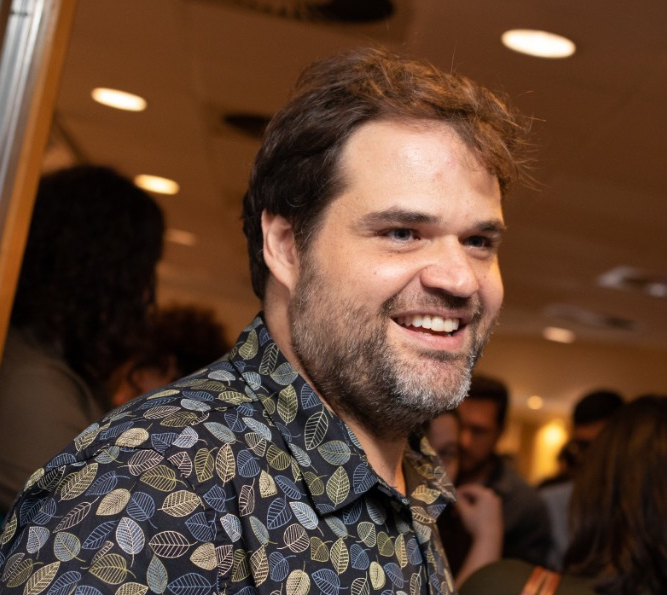 IHe worked as a film programmer at cultural venues such as Museu da Imagem e do Som de São Paulo, Cinemateca Brasileira and Cine Olido, and has already produced and programmed many film exhibitions and festivals. He also coordinates training courses and platforms such as Prodav 04 Project Development Labs for Ancine/FSA, in addition to BrLab, which he created and has been directing since 2011. He produced the feature films Sobre Rodas (2017), directed by Mauro D 'Addio, and Diz a Ela que me Viu Chorar (2019), directed by Maíra Bühler, among others.

Serge Lalou joined Les Films d'Ici Paris in 1987. He produced more than 500 films there, some of them internationally. To identify young talent in the Region, in 2014 he founded Les Films d'Ici Méditerranée in Montpellier. It supports the creativity of French and international authors in documentaries, fiction, animation and interactive productions.