For the second time, France 3 Occitanie, the Occitanie Pyrénées-Méditerranée region and Cinélatino come together for the purpose of supporting the regional documentary production by raising  it to an international dimension. The three partners launches the second call for documentary projects destined to support and monitor an audiovisual production society established in Occitanie which is developing a project in connection with Latin America. The winning project will be coproduced by France 3 Occitanie, accompanied by the Occitanie Pyrénées-Méditerranée region and will benefit from visibility and monitoring by Cinélatino, Rencontres de Toulouse. 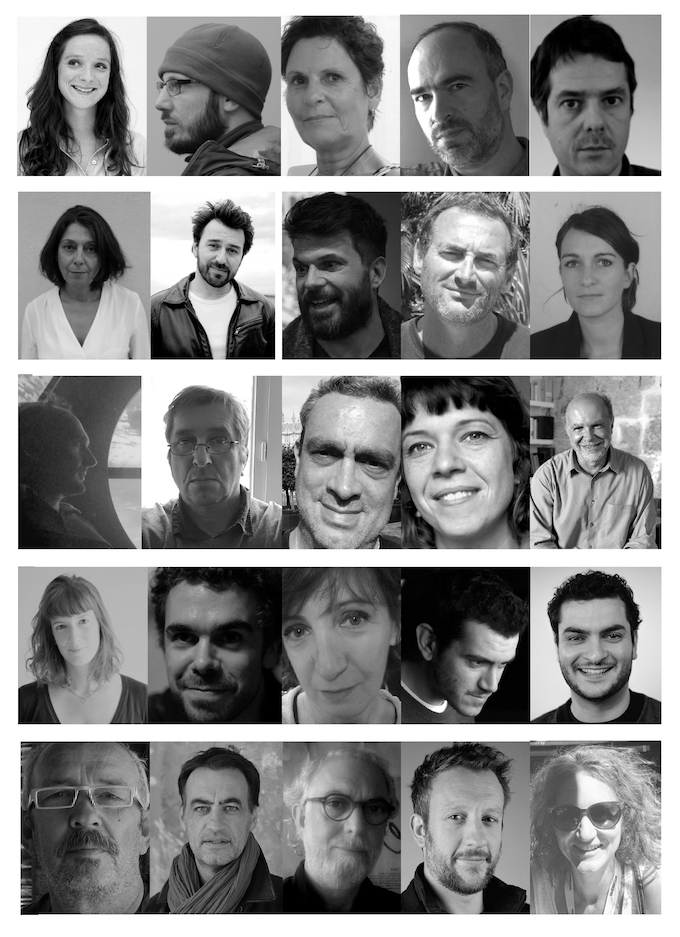 The project selected at the first call for projects in 2015 was L’homme caché  by Sergio Castro (Chile), a coproduction of Les Films Figures Libres (Occitanie) and Storyboard Media (Chile). The film  was aired on France 3 Occitanie on the 20th and 22nd of March 2017 and was projected at the closing ceremony of the documentary section of Cinélatino the same year. The project also now exists in a fiction version, 90 min lenght, El Negro, crónica de un fugitivo, which is also coproduced by Les Films Figures Libres and Storyboard Media. The film will be distributed in France by the  distribution society, BelleZimages (France).