For the second time, France 3 Occitanie, the Occitanie/Pyrénées-Méditerranée Region, and Cinélatino, Rencontres de Toulouse have united in order to support local documentary production by making a second call for projects, with the aim to support and help a production society established in Occitanie which develops a project linked to Latin America.

6 pre-selected projects to participate to Films in Development: 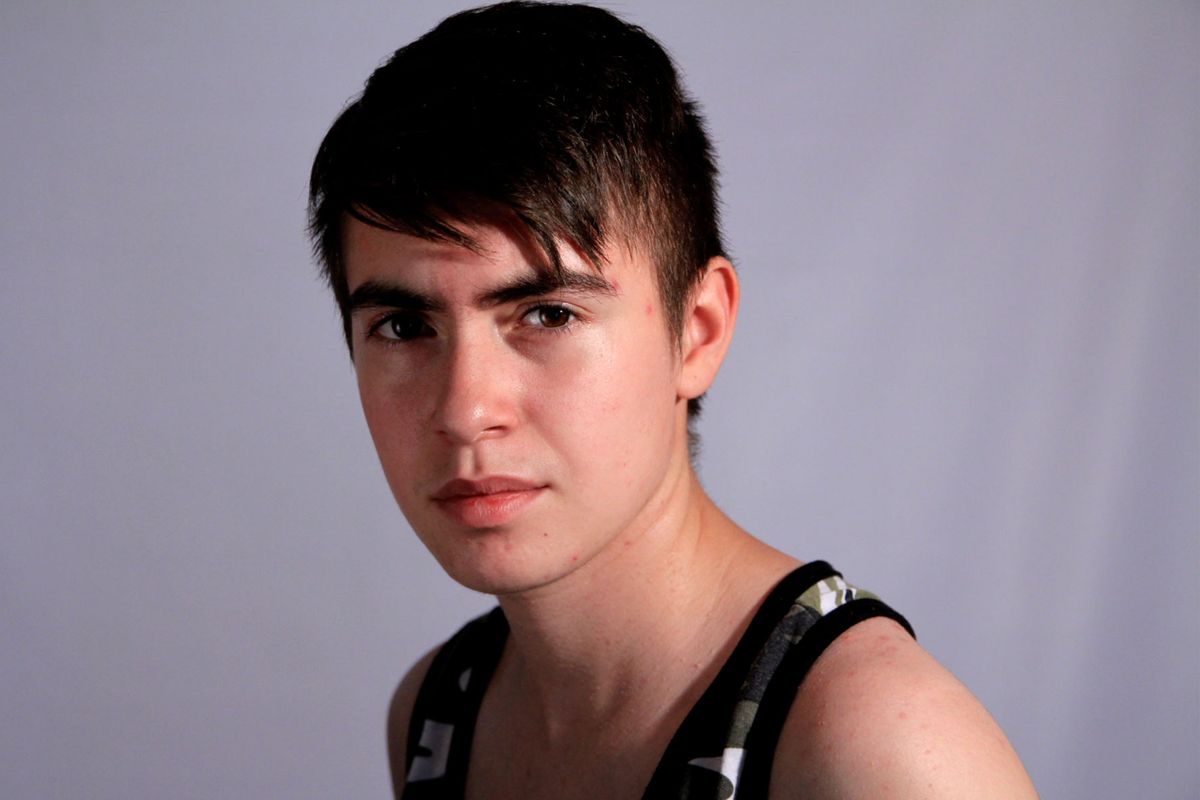 At the age of 12, Andrea decided to become David. His parents no longer had a daughter, mine no longer had a niece, and I had a new cousin. David reassured us, explained that he had always been a boy, but in a body that wasn't his. Today, David is 18. His masculine body has developed through the effects of testosterone. He is a gentle and happy teenager, beset by teenager concerns and by those implied by his new identity. Each in their own way, the people around him manage their convictions, apprehensions and questions. His parents' initial despair was quickly transformed into a militant defense of LGBT rights. At school, students and teachers accept David. He is preparing to become a physical education teacher, to help others accept and care for their bodies.